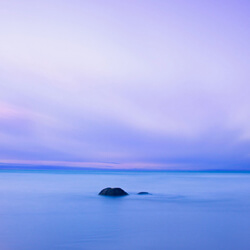 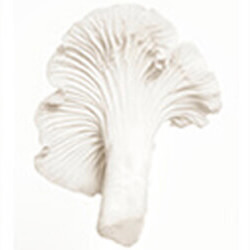 Photographs of flowers have dominated the art gallery world ever since the invention of the camera.

While most artists are drawn to botanical scenes because of the inherent beauty of each individual flower, Ron van Dongen’s approach is one of pure dedication.

Born in Judibana, Venezuela in 1961, van Dongen was raised in Warmond, The Netherlands, and studied health science and biology at the Nederlandse Leraren Opleiding in Delft.

From 1989 to 1992, he studied photography at the Academy of Art College in San Francisco. Soon after, van Dongen began to blend his love for science and art.

The result is an ever changing garden in his backyard, consisting of exotic flowers he nurtures from seed, specifically to photograph.

Unlike his contemporaries, van Dongen plants, feeds, waters and cultivates his subjects, finalizing his dedication in a photograph.

His images resonate with an intimacy only achieved through great familiarity.